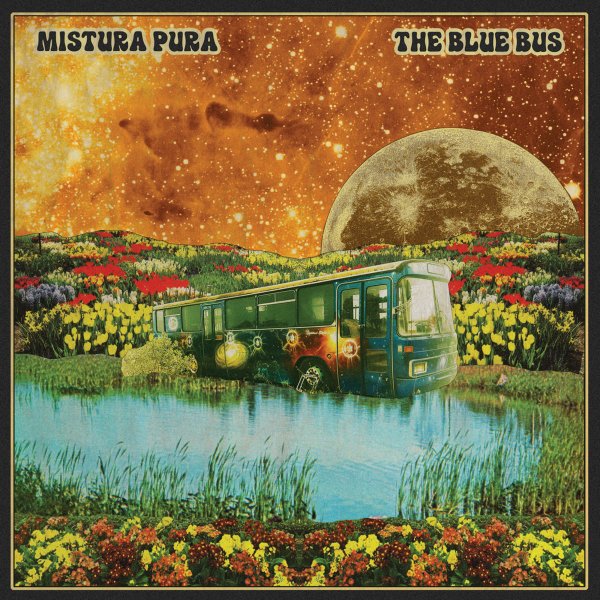 Mistura Pura, aka Federica Grappasonni, is as much of a vinyl collector as a producer and musician – and that depth of musical interest really comes through in this double length set! The tracks have lots of elements that draw on styles from the 60s and 70s – but the beats are often quicker, and the overall sound a bit clubbier – yet still has a vibe that's very original overall, and which hardly sounds like easy remix remakes of tracks from back in the day! There's lots of live instrumentation throughout – Fender Rhodes, Hammond, acoustic bass, flute, tenor, and plenty of percussion – all reworked by Federica, who adds in more percussion and keyboards too. Titles include "Midnight For Tommy", "Artistry In Rhythm (Mistura Pura rework)", "Stop Into The Bossa", "Summer Breeze", "Puerto Rican Blues (Mistura Pura rework)", "Street Beat", "African Circles", and "A Prayer For Odara".  © 1996-2022, Dusty Groove, Inc.