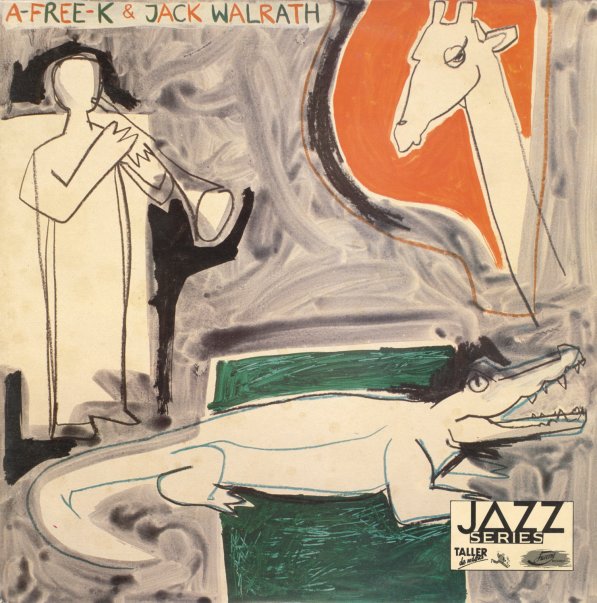 One of the more unusual albums from trumpeter Jack Walrath – a mid 80s date with a hip French group, with a lineup that includes alto, two tenors, piano, guitar, bass, and drums!  © 1996-2021, Dusty Groove, Inc.