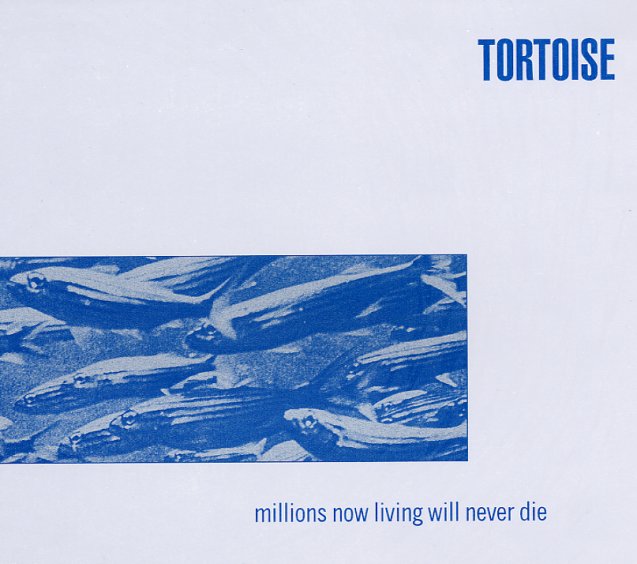 Essential early-ish Tortoise – and among their best records ever! The bassy, heavily rhythmic aspect of their earlier recordings is as well intact and distinctive as it was on the benchmark self-titled album and earlier singles, but the group really branches out here and incorporates many more diverse elements. The 20+ minute opener "Djed" is as incredible as ever, starting with that brilliant bass line and some staticy effects, which is compelling enough, but soon the drums and organ kick in and it becomes what might be post rock's most epic instrumental anthem. The shorter tracks are hardly less vital. "A Survey", "The Taut And Tame", "Dear Grandma And Grandpa", "Glass Museum" and "Along The Banks Of Rivers".  © 1996-2021, Dusty Groove, Inc.
(Limited edition silver & blue vinyl pressing.)