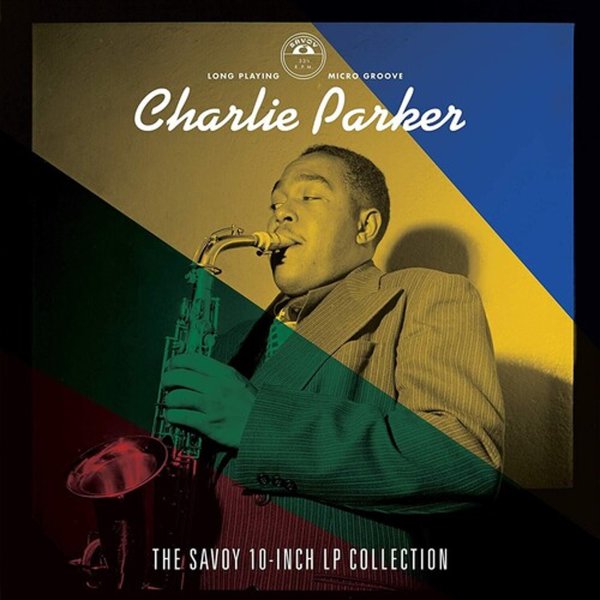 A beautiful 100th Birthday tribute to the legendary altoist Charlie Parker – a special set that features of some of his first important recordings – sides done in the mid 40s for the Savoy label, originally issued in LP form on very limited 10" albums! The early Bird 10" releases are impossible to find on vinyl – and are featured here with newly restored and remastered audio, and a quality level that's not nearly as likely to split and fall apart as the vintage versions. The CD features a booklet of notes and other information – plus rare photos, ephemera, and new notes – and the whole thing's a great treasure from the early years of bop! Four full albums – all volumes of New Sounds In Modern Music with Charlie Parker in the lead, plus work from Miles Davis and Dizzy Gillespie on trumpets. Includes key versions of "Milestones", "Cheryl", "Billie's Bounce", "Chasin The Bird", "Ko Ko", "Now's The Time", "Constellation", "Parker's Mood", and "Confirmation".  © 1996-2021, Dusty Groove, Inc.