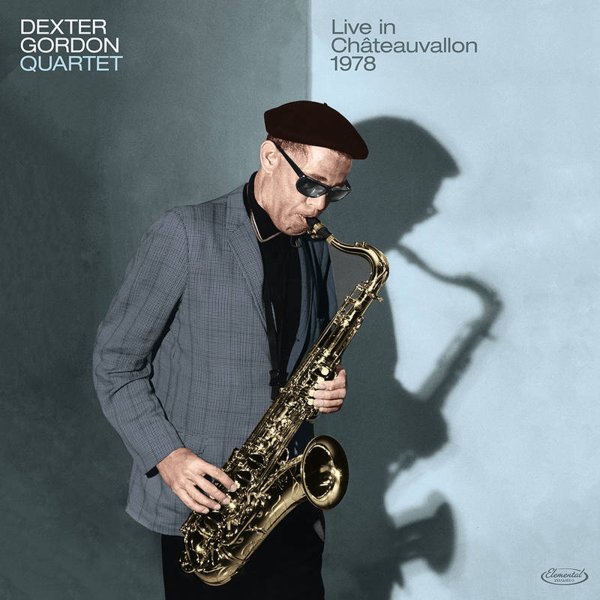 A great live set from Dexter Gordon – done overseas, but in a way that's different than the concert recordings that dominated most of his late 60s/early 70s output! This set was done at a time when Dex had returned to the US, and was cutting some tremendous late records for Columbia – and Gordon blows tenor here, plus a bit of soprano, with a wonderfully well-matched group that features George Cables on piano, Rufus Reid on bass, and Eddie Gladden on drums! The vibe is great, and although Gordon explores similar territory to some of his previous concert dates, there's also a very special spirit going on too – a difference that is subtle, but very distinct. Titles include very long takes of "Strollin", "Tangerine", "More Than You Know", and "Gingerbread Boy" – plus a shorter "Long Tall Dexter".  © 1996-2022, Dusty Groove, Inc.