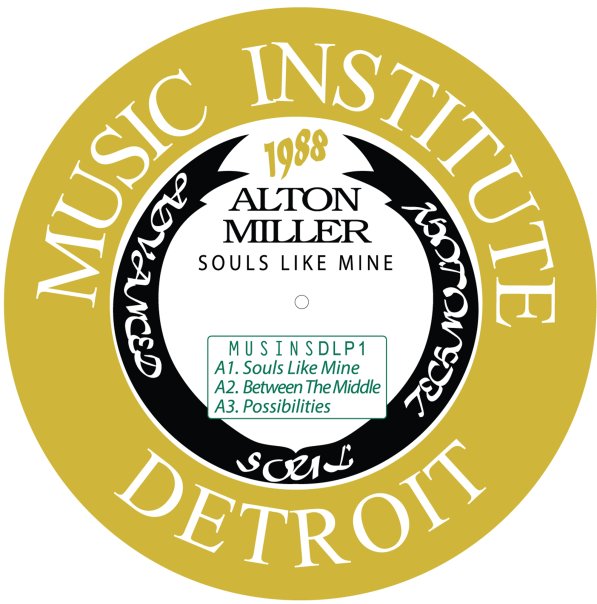 Maybe the greatest moment ever from Detroit underground figure Alton Miller – one of those records from the early part of this century that really marked a moment of new sounds and styles in soul music! The album's way more than just the sort of house that Miller was first known for – as there's a wider ear for songwriting – one that comes through as much in the jazzy work on keyboards as it does the lyrics from a shifting array of singers – including Lady Linn and Nonie. We love it when someone from the world of 12" singles can find the focus for a full length set like this – and titles include "Between The Middle", "Possibilities", "Souls Like Mine", "Knowledge Of The Pygmies", "Long Time Comin", "Find A Way", "Time Is On Our Side", "Beautiful Brown People", "After The Rain", and "Malakou".  © 1996-2021, Dusty Groove, Inc.