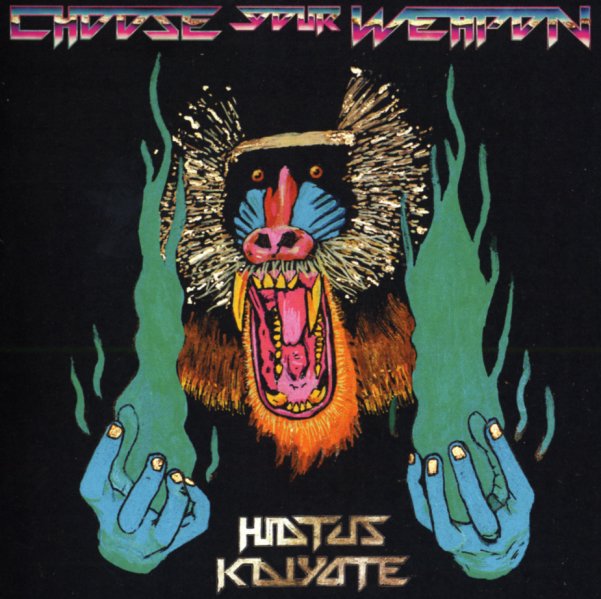 A stunning second set from Hiatus Kaiyote – a group we already loved the first time around, but who really blow us away with this amazing little record! The style is this incredible mix of cosmic keyboards and soulful vocals – but not in a way that's like any of the other oft-tread paths in that combination on the market at all. Instead, the group almost put the keyboards first – working from some Herbie Hancock electric 70s mode, but very much with their own style – then find a key place for the sublime singing of Nai Palm – a vocalist who's got this style that's heavenly, and almost with her own sort of electricity as well. Individual tunes are great, but the whole thing really works together as one long sonic trip – a mindbending journey through tracks that include "Prince Minikid", "Shaolin Monk Motherfunk", "Laputa", "Borderline With My Atoms", "Swamp Thing", "Fingerprints", and "The Lung".  © 1996-2021, Dusty Groove, Inc.
(Limited edition heavyweight blue marble vinyl pressing!)