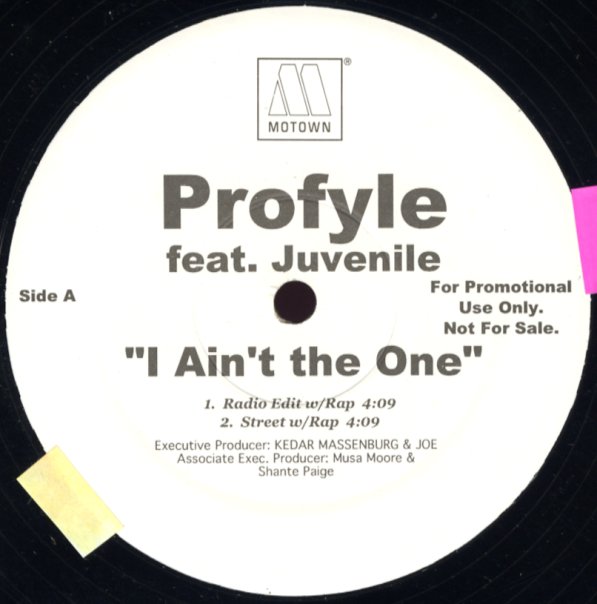 I Ain't The One (radio edit, street, album, inst)