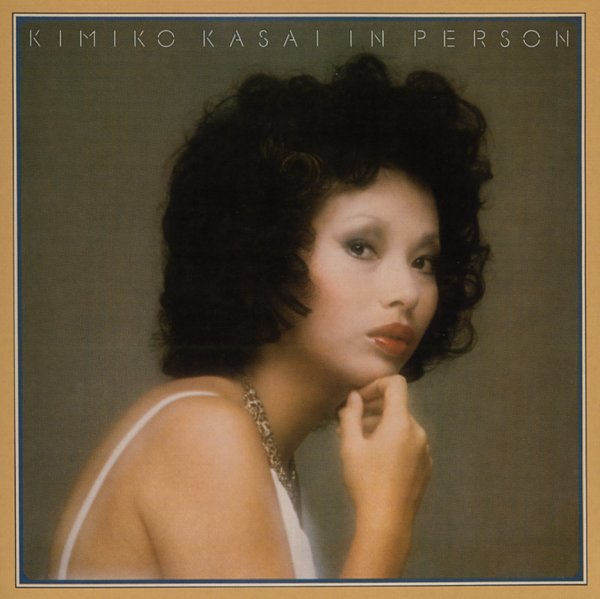 A mighty nice live performance from Japanese vocalist Kimiko Kasai – one that features Oliver Nelson leading the band, soloing on alto, and even writing all the arrangements! Nelson brings the same soulful swing to the record as his famous late 60s backings for American jazz singers – although Kimiko definitely makes the tunes her own, with her unique phrasing – which partly comes from her slightly-accented approach to the English language! Nelson steps out on the instrumental theme "3210" – and other titles include "Guess Who I Saw Today", "Goody Goody", "Go Away Little Boy", "Some Other Day", "It's Alright With Me", and "How Insensitive".  © 1996-2021, Dusty Groove, Inc.
(Out of print, 2015 pressing – includes obi!)