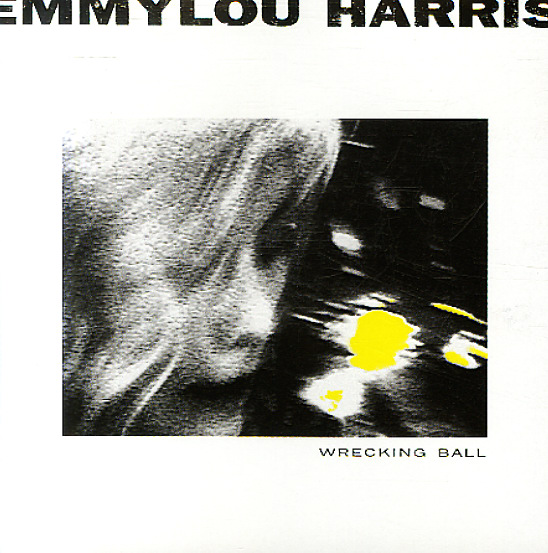 One of Emmylou Harris's best loved albums, and for good reason – it's a major departure from the some of the more straightforward, if neo classic country of her late 80s and earlier 90s work, taking on a more atmospheric sound with producer Daniel Lanois. Lanois deserves credit for inspiring a new direction for Emmylou, but Wrecking Ball is her show – and of all the folk, country and roots-oriented artists Lanois worked with over the years, Harris is the one with a voice big enough fill the atmosphere, and intimate enough to pull it back down to earth. Includes "Where Will I Be", "Goodbye", "All My Tears", "Wrecking Ball", "Goin' Back To Harlan", "Blackhawk", "Orphan Girl", "May This Be Love" and "Waltz Across Texas".  © 1996-2022, Dusty Groove, Inc.
(Rhino Rocktober brick & mortar store exclusive.)