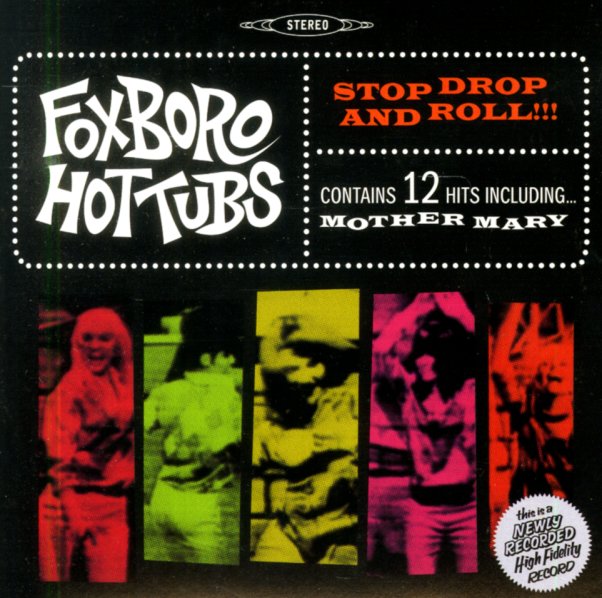 A record that was slightly shrouded in mystery when it was first released – but which was quickly revealed to be Green Day under another name – acting maybe with a bit more youthful freedom than under their bigger name on a bigger label! The tunes are all short and sharp – almost Lookout Records, but with a slight retro spin – and titles include "Ruby Room", "Mother Mary", "Stop Drop & Roll", "She's A Saint Not A Celebrity", "Pieces Of Truth", and "Dark Side Of Night".  © 1996-2021, Dusty Groove, Inc.
(Rhino Rocktober brick & mortar store exclusive.)