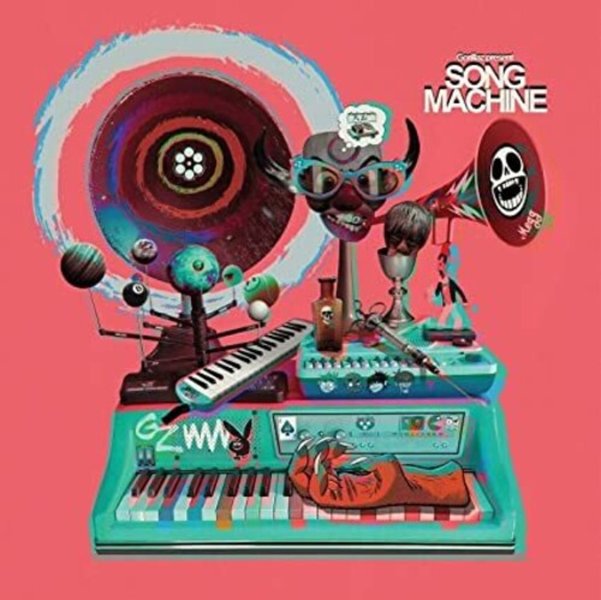 A record that's a bit of an anomaly, given that it was created in the time of Covid – as the Gorillaz work here with a whole host of guest stars – in the kind of musical party that most local authorities would shut down! Yet given the virtual nature of the group – the core of Damon Albarn and Remi Kabaka – the approach is a great one for the very unusual year of 2020 – as they open the creative door to contributions from Beck, Schoolboy Q, Robert Smith, Elton John, Peter Hook, Fatoumata Diawara, St Vincent, Slowthai, Leee John, and others. The record is accompanied by the kind of graphics that have helped cement the mixed imaginary image of the band – and titles include "Strange Timez", "The Valley Of The Pagans", "The Lost Chord", "Momentary Bliss", "Dead Butterflies", "Friday 13th", and "Chalk Tablet Towers". Deluxe edition features bonus contributions from Tony Allen, Jpegmafia, Skepta, Goldlink, Joan As Policewoman, Moonchild Sanelly, and Unknown Mortal Orchestra – and comes in a very cool hardcover book-style cover, with bonus artwork!  © 1996-2021, Dusty Groove, Inc.