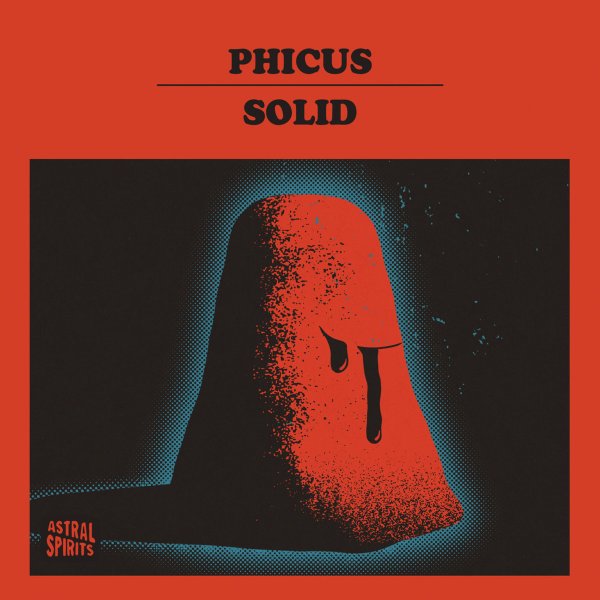 This Spanish trio has a really amazing blend of guitar, bass, and drums – used in ways that are very different from a conventional jazz combo, and which has this real focus on bottom-end sounds on most of the tracks! The guitar of Ferran Fages has all these unusual tones – not just effects, but weird inflections and other sonic elements that bristle brilliantly alongside the brooding bass of Alex Reiriego, who really sets the tone for most tunes – plumbing a depth that's quickly explored by drummer Vasco Trilla too. Fages has plenty of noise in his guitar, but never hides behind it either – and titles include "Au", "Zn", "Co", "HgCl", "HgO", "Ag", and "HBr".  © 1996-2020, Dusty Groove, Inc.