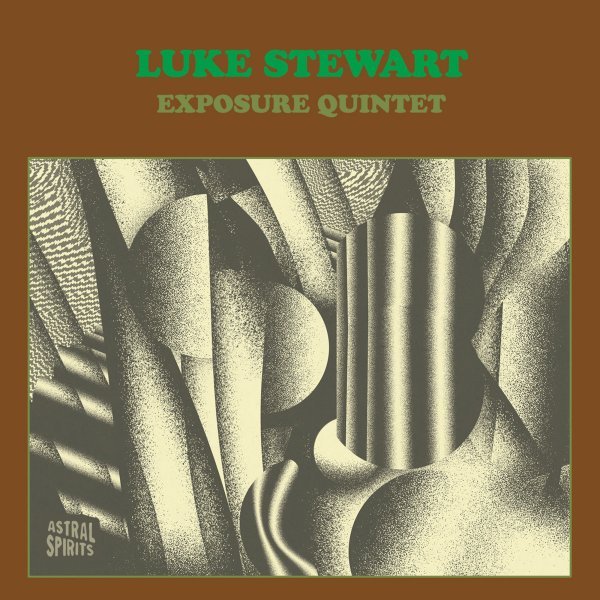 Luke Stewart is the bassist and the composer here – but the quintet is a powerhouse at every level – with reed work from Ken Vandermark and Ed Wilkerson, piano from Jim Baker, and drums from Avreeayl Ra – a lineup who do tremendous things with Luke's music! The tracks are all long, and build beautifully in a mixture of core ideas and individual improvisations – with a quality that almost evokes Wilkerson's important work in 8 Bold Souls, but an execution that's more flowingly spiritual overall – a richness in Stewart's music that brings out very different qualities in both Ed and Ken. The whole thing's great – the kind of record that will really establish Stewart as a musician to listen for in years to come – and titles include "The Scene", "Harp & Concrete Silhouette", "Awakening The Masters", and "Brown & Gray".  © 1996-2022, Dusty Groove, Inc.

KVL Volume 1
Astral Spirits, 2019. New Copy
LP...$15.99 25.00 (LP...$14.99)
The debut album from a very hip trio – one that features Quin Kirchner on drums and percussion, Daniel Van Duerm on organ and electric piano, and Matt Lux on bass – plus all three members on some sort of electronics! The tunes are instrumental and experimental, but almost always have ... LP, Vinyl record album