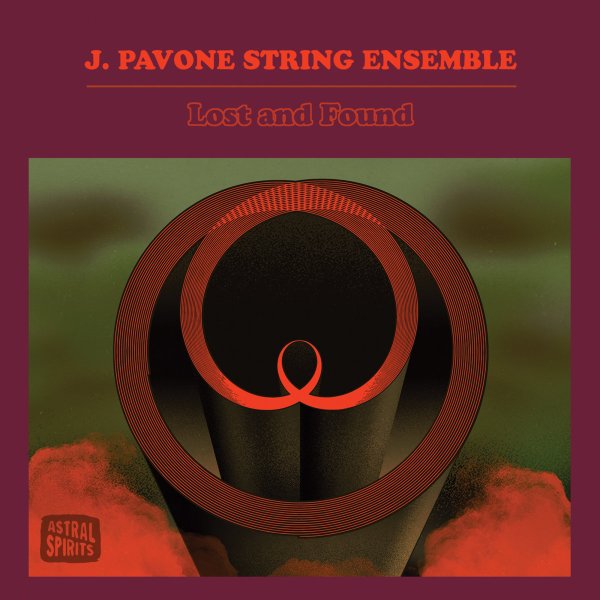 Jessica Pavone plays viola and handles the compositions here – with a group that's less an ensemble than a well-matched trio – with Abby Swidler on viola, and Erica Dicker and Angela Morris on violins! The group's a bit like a string quartet, but with an extra viola instead of a cello – but the sound here is much more in the mode of some of the giants of avant jazz violin from years back – some of the careful textures of Leroy Jenkins, mixed with some of the lower sonic ranges of Phil Wachsmann, and an overall execution that has some of the more complex sonic elements as Roscoe Mitchell's orchestrations for strings. The album features four long tracks, all with a very drawn-out, almost minimalist approach – as the quartet slow-builds their way into tunes that have a very spacious vibe. Titles include "Lost & Found", "Nice & Easy", "Rise & Fall", and "Pros & Cons".  © 1996-2022, Dusty Groove, Inc.