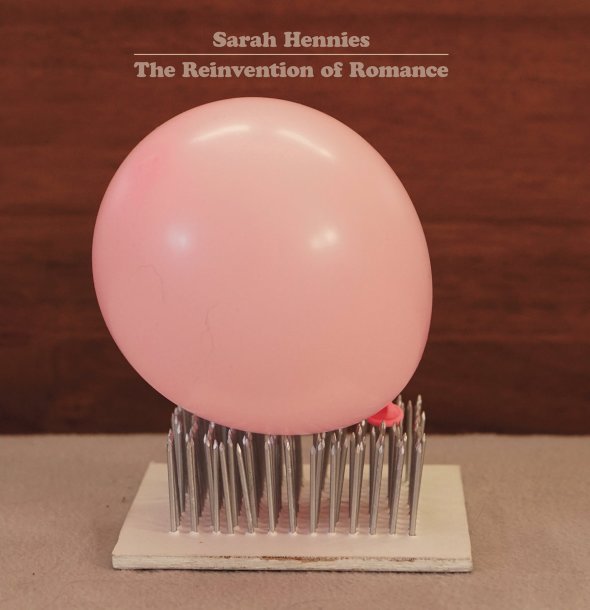 A beautiful extended composition for the coronavirus generation – a piece written for cello and percussion in a very minimal way that builds and shifts over time – all to examine the "care and empathy that emerge when two lives share space"! That care is very clear here – as the work is performed by the duo Two-Way Street – which features Ashlee Booth on cello and Adam Lion on percussion – players who certainly have a lot of empathy for each others' strengths, and find them easily as they move between differing passages over the course of the 90 minute performance! The cello has a surprising array of sounds here – emerging as the percussion modes shift – and the whole thing proceeds with a sense of space and slow shift that would have made the early minimalists proud.  © 1996-2021, Dusty Groove, Inc.