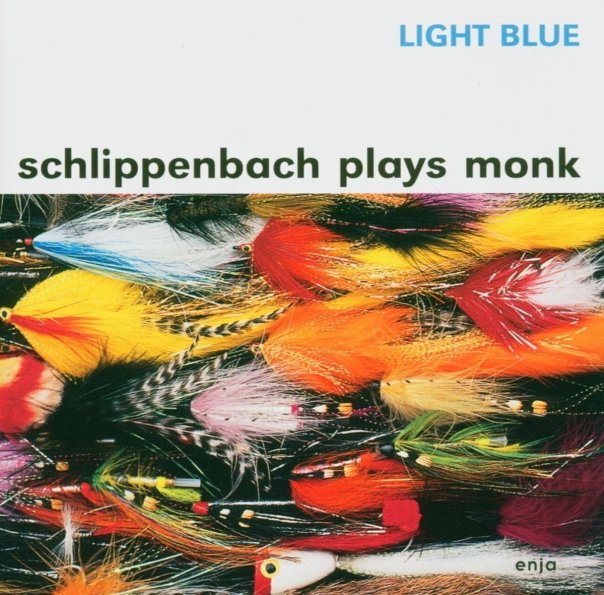 The great Alexander Von Schlippenbach plays the music of Thelonious Monk – and, like everything Schlippenbach does, the results are wonderful and full of surprise! The tunes are familiar, and a modernist like Alexander has no trouble with the changes – but the real surprise here is both the way that he brings in some of the tones he learned while in freer improvising territory over the years, yet still manages to make the whole thing swing nicely – thanks in part to strong basswork from Ino Nobuyoshi, and some mostly straight drums from Sunny Murray! Titles include "Trinkle Trinkle", "Off Minor", "Let's Cool One", "Coming On The Hudson", "Work", "Bye Ya", "Skippy", and "Bolivar Blues".  © 1996-2021, Dusty Groove, Inc.
(Part of the "Enja – Real Jazz Classics" series!)