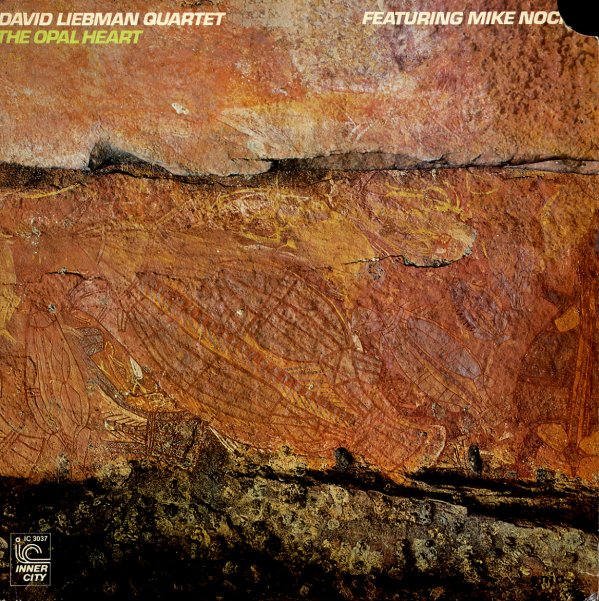 An unusual Australian session from reedman Dave Liebman – one that features some wonderful contributions from the great Mike Nock on piano! Nock's bold, rich sense of sound is a great pairing with Liebman's work on tenor and soprano sax – and a number of the cuts have a vibe that's very different than some of Dave's recordings with Richie Beirach – his most frequent partner on the keys – even though the group features more familiar rhythm players Ron McClure on bass and Ed Soph on drums. We really love Mike's sense of tone and timing, and here his contributions are wonderful – on titles that include "Sunburst", "I Concentrate On You", "The Opal Hearted Aborigine", "Port Ligat", and "Down Under".  © 1996-2020, Dusty Groove, Inc.
(Part of the "Enja – Real Jazz Classics" series!)