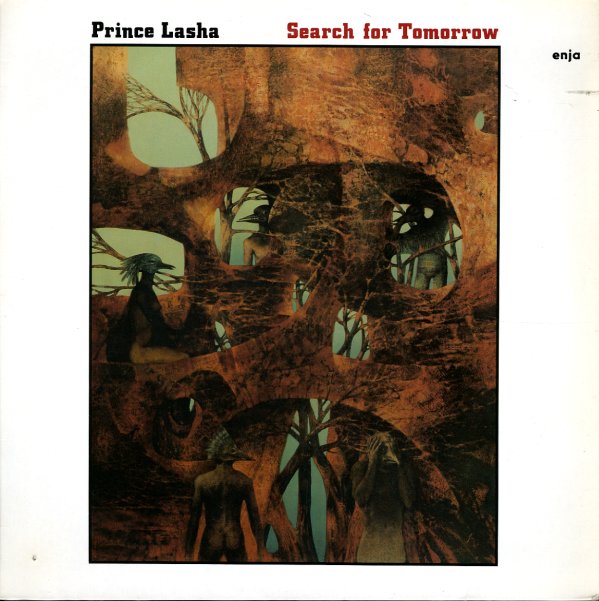 A rare set from reed genius Prince Lasha – one that dovetails nicely with the albums on the Birdseye label, and which features Lasha in a very similar setting! (In truth, the records may have some overlap – but we're not entirely sure.) The tracks are very long, and the record really shows the developing spiritual side of Prince's talents – that slightly warmer, more deeply soulful style than his 60s work with Sonny Simmons – as Lasha blows flute, alto, and baritone – in a group that features Hubert Eaves on piano, Ron Carter on bass, Roy McCurdy on drums, and Kenny Nash on percussion! The record has a very spiritual approach – never "out", but exploratory and searching – and tracks include "For The Child", "Search For Tomorrow", and "Mayflower".  © 1996-2020, Dusty Groove, Inc.
(Part of the "Enja – Real Jazz Classics" series!)