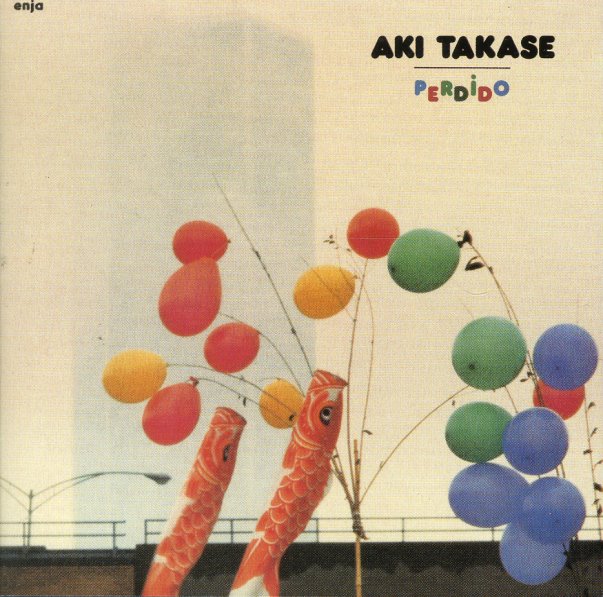 The album's titled after a jazz standard, but the playing here of Aki Takase is anything but – served up on long, open tracks that aren't entirely free jazz, but which have a very spontaneous sense of creation – on long lines that mix subtle swing with an exploration of the farther boundaries of the piano – yet all without ever sounding too outside at all! The balance is maybe a bit like Keith Jarrett on some of his long improvisations – although Takase is a very different player overall, and even includes a bit of work on Koto on the set. Titles include "Down Dance", "ABC", "After A Year", and "Takedano Komoriuta".  © 1996-2020, Dusty Groove, Inc.
(Part of the "Enja – Real Jazz Classics" series!)