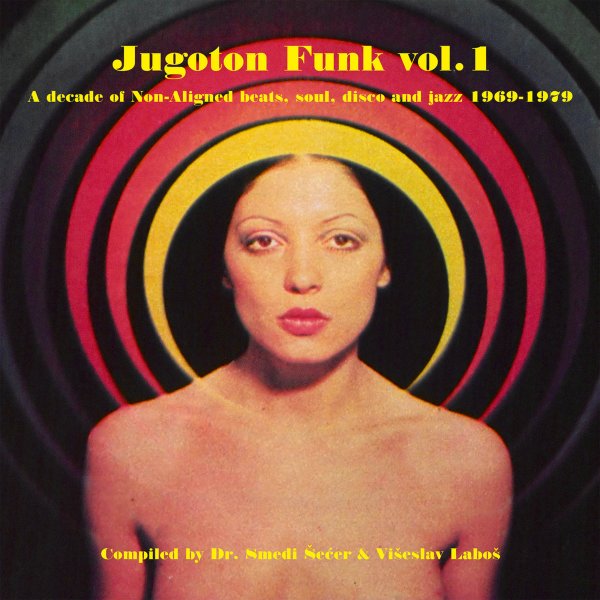 Fierce funk from behind the iron curtain in the 70s – a huge selection of tracks from the Yugoslavian record label Jugoton – most presented here to the western work for the first time ever! The music here isn't the usual American funk and soul of the decade – even though the tracks show plenty of influence from that scene, but work the funky modes through a range of jazz, pop, sound library, and rockish modes – all with a really cool vibe that makes these tracks stand out strongly from the other sorts of music you might have in your collection. Some cuts have elements that are similar to other Eastern bloc funk of the period – like work from Poland or Czechoslovakia – but the label was based in Croatia, and also had more Mediterranean vibes running through the grooves – especially in the latter half of the 70s. Titles include "Zaznamovan" by Mladi Levi, "Tema IV" by Oko, "Blue Jeans" by Rok Hotel, "Lezaj Od Suza" by Josipa Lisac, "Ja Te Uzlaud Ljubim" by Soul Sound Band, "Alfa" by Igor Savin, "Ideja" by Marijan Kasaj, "Puno Parom" by Arsen Dedic, "Ljetne Skice" by Plesni Orkester RTZ, DAvni Zivot" by Dalibor Brun, and "Novinar" by Alfi Kabilijo.  © 1996-2021, Dusty Groove, Inc.