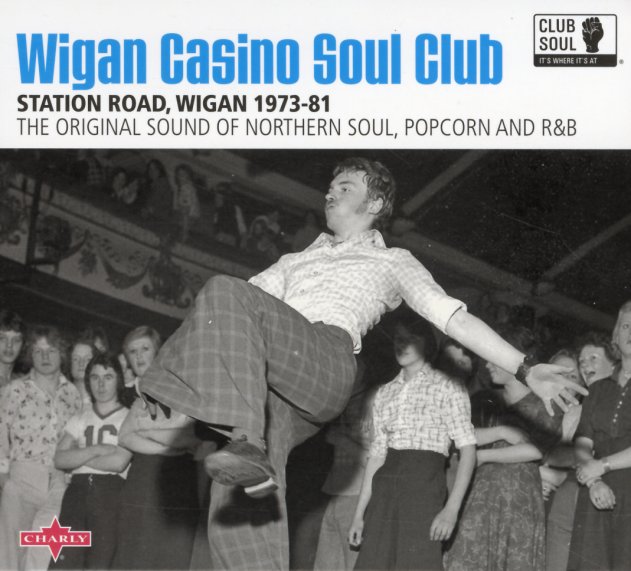 A searing set of vintage soul cuts – brought together in honor of the legendary Wigan Casino – one of the most important clubs in the UK Northern Soul scene of the 70s! For the uninitiated, Wigan was a hotbed of upbeat rare soul cuts – overlooked American goodies from both the previous decade and more recent years – often with a strong focus on deeper soul vocals, which meant some strong entries from the southern scene as well! This well-done package comes with a heavy book-style cover, notes on the club and its music – and a whopping 28 tracks in all – including "I Can't Hide It" by The Appreciations, "Baby What Has Happened To Our Love" by The Ringleaders, "The Night The Angels Cried" by Johnny Dynamite, "I'm A Teardrop" by The Jerms, "Your Love Makes Me Lonely" by The Chandlers, "Watch Yourself" by Tony Hester, "Does Anybody Know What Time It Is" by Copper & Brass, "Can I Be Dreamin" by The Young Savages, "She's Fire" by The CODs, "Could It Be" by Mikki Farrow, and "Your Wish Is My Command" by The Inspirations.  © 1996-2021, Dusty Groove, Inc.