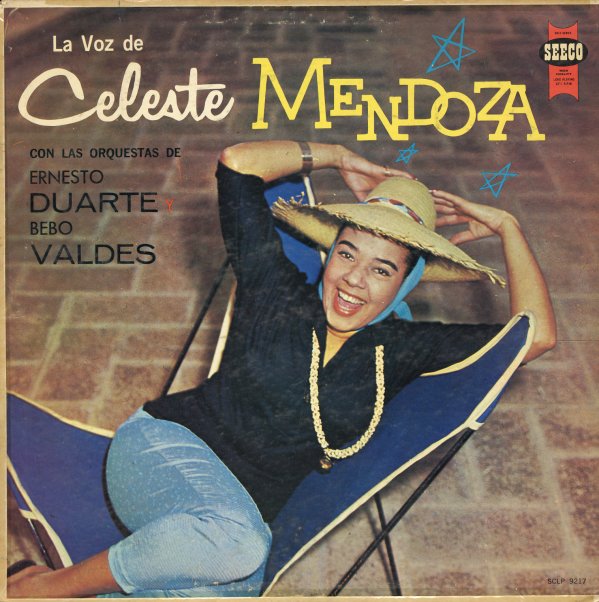 (Cover has some wear and clear tape along all seams, with a touch of marker.)

Palenque, Palenque! – Champeta Criolla & Afro Roots in Colombia 1975 to 1991
Soundway (UK), Late 70s/1980s/Early 90s. Very Good+ 2LP Gatefold
LP...$79.99
A killer collection of champeta work from the Caribbean coast of Colombia – music that still has plenty of local touches, but also shares a lot with African imports of the time – a really unique little hybrid that makes for plenty of heavy rhythms! The sound is quite unique – a ... LP, Vinyl record album