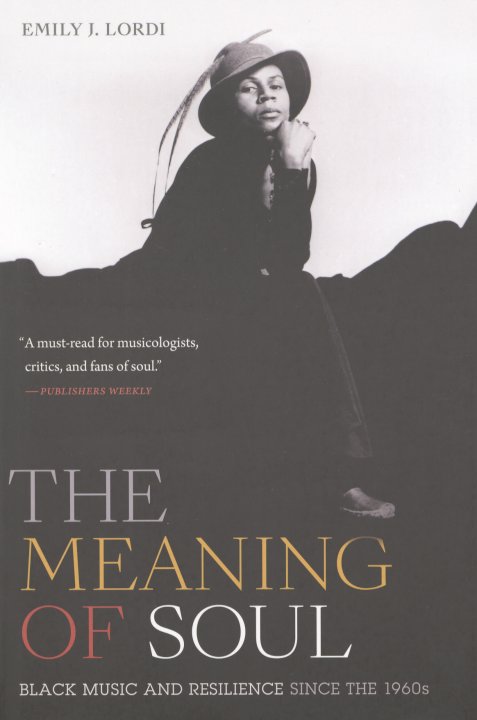 A beautiful treatise on the lasting power of classic soul music – yet a book that also goes way beyond the simple readings and overdone cliches that are often attached to accounts of the music! Instead, author Emily J Lordi looks at not just the source recordings, but also the evolving theories about their role within black culture, and the larger American story – tracing shifts over time, while still focusing on the core contributions of artists like Aretha Franklin, Donny Hathaway, Isaac Hayes, and Marvin Gaye! The writing is smart, but never too academic – and Lordi does a great job of tying together the strands of her different arguments throughout. 217 pages, softcover.  © 1996-2022, Dusty Groove, Inc.