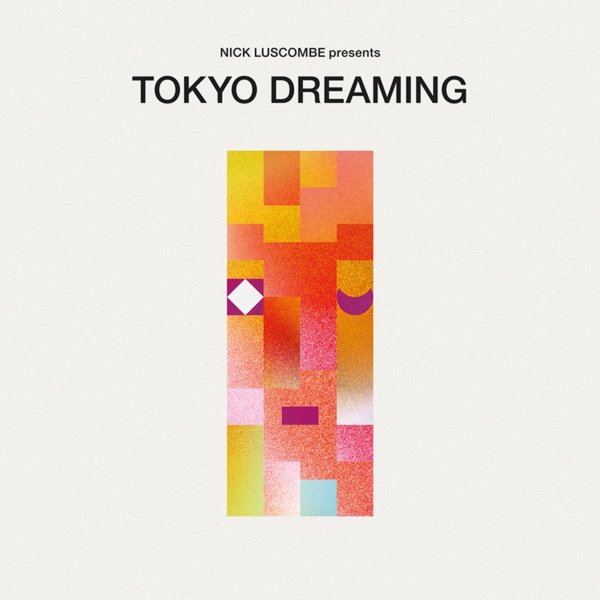 Spiritual Jazz Vol 12 – Esoteric, Modal, & Progressive Jazz From Impulse Records 1962 to 1975
Impulse/Jazzman (UK), 1960s/Early 70s. New Copy 2 CDs
CD...$18.99 (LP...$34.99)
An essential look at the spiritual jazz legacy of Impulse Records – a set that's maybe a bit overdue in this series, given that Impulse first opened the door to these modes with their recordings of John Coltrane and Pharoah Sanders in the 60s! For some reason, Impulse had a perfect ear for ... CD