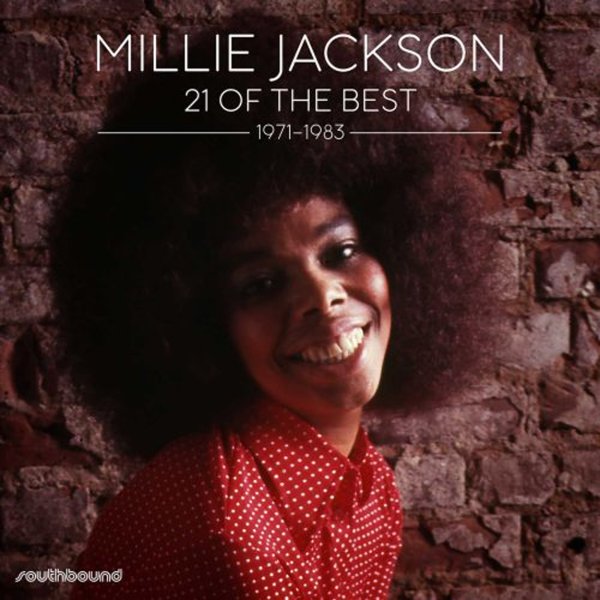 Fantastic work from Millie Jackson – a singer so great, it's hard to say that even 21 tracks could make up her "best"! Jackson first emerged at the start of the 70s as a really fresh voice in southern soul – one that was partly tied to the heartbreaking style of the decade before, but who also soon found her voice as a bolder, more self-possessed woman – bridging a gap between weepy soul and unabashed desire that makes her work on this collection so powerful! Producer Brad Shapiro was one of Millie's guiding forces in the studio – and together, they really helped reset the female voice in soul music with these recordings for Spring Records in the 70s – a great lineup of cuts that includes "Kiss You All Over", "Do You Wanna Make Love", "Loving Arms", "Bad Risk", "It Hurts So Good", "My Man A Sweet Man", "Ask Me What You Want", "Keep The Home Fire Burning", "I Feel Like Walking In The Rain", "It's Gonna Take Some Time This Time", "Never Change Lovers In The Middle Of The Night", "All The Way Lover", and "If You're Not Back In Love By Monday".  © 1996-2021, Dusty Groove, Inc.