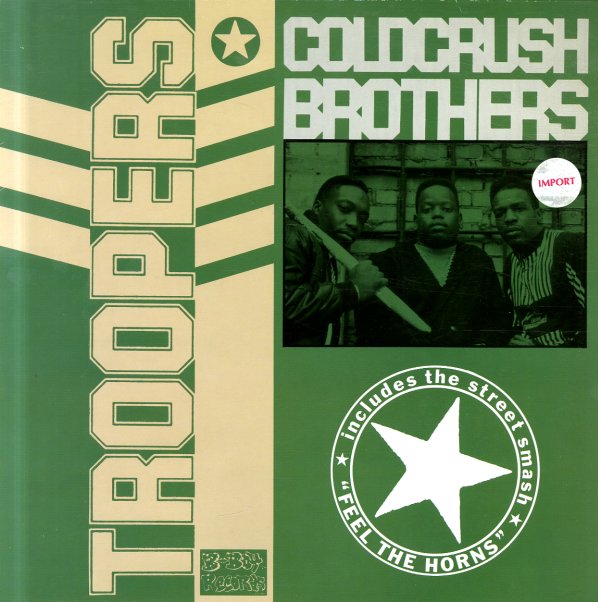 Sound Ancestors
Madlib Invazion, 2021. New Copy
LP...$23.99 27.98 (CD)
A hell of a collaboration – core sounds by Madlib, which are then re-arranged by Kieran Hebden – at a level that seems to open up new dimensions in both artists! The sound is definitely Madlib's, but there's also a sense of majesty that seems to flow through the whole thing – ... LP, Vinyl record album