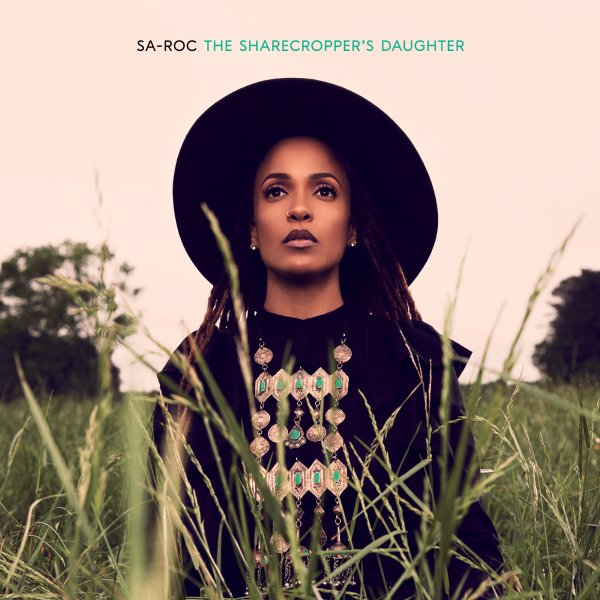 Spirit World Field Guide (blue CD pressing)
Rhymesayers, 2020. New Copy
CD...$12.99 14.99
One of the most sonically intense albums to date from Aesop Rock – a set that matches his ever-sharp rhymes with the sorts of musical settings that really live up to the spirit of the title! The vocals come on with this really crispy sort of edge – partly the production, partly the ... CD