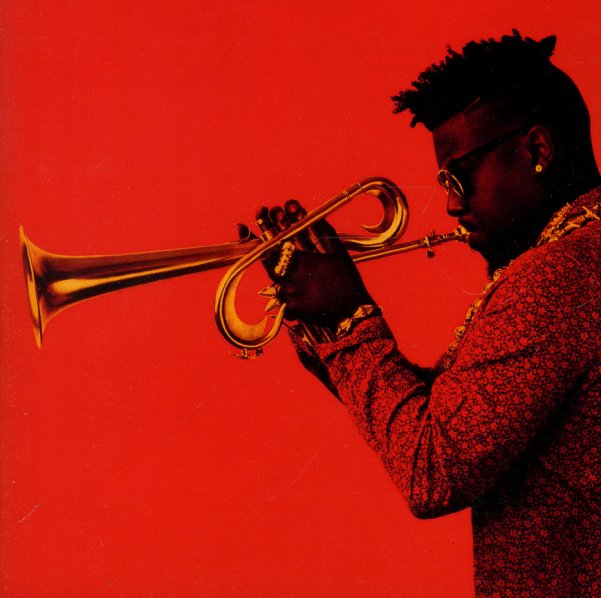 A brilliant record and a big step for Christian Scott Atunde Adjuah, at a point when he truly was stretching out creatively in a big way – seamlessly mixing classic electric jazz influences & modern electronic touches! Scott is on trumpet, his custom sirenette & reverse fluegelhorn, mixing earth-bound sounds and spacey atmosphere throughout – and the band includes Braxton Cook on alto, Lawrence Fields on piano and Rhodes, Corey King on trombone, and Corey Fonville and Joe Dyson Jr on a pretty impressive mix of drums and sampler atmosphere. It starts off strong with "Sunrise In Beijing", an impressive showcase for flautist Elena Pinderhughes, who really helps this one take flight over the spacey & stuttering percussion. Other tracks include "Twin", "Perspectives", "West Of The West", "Liberation Over Gangsterism", "Of A New Cool", "Tantric", "The Last Chieftain" and more.  © 1996-2021, Dusty Groove, Inc.