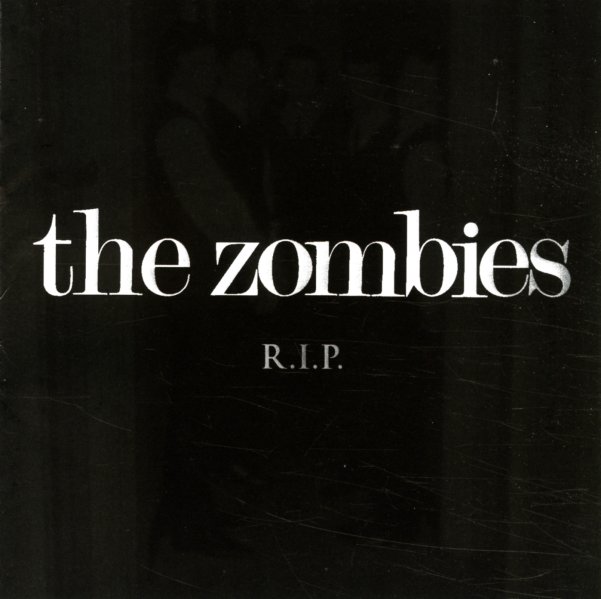 Great late work from The Zombies – tracks that are a perfect bridge between Odessey & Oracle and the early records from Colin Blunstone and Rod Argent! The cuts here include some late singles issued as part of the Time Of The Zombies album in the US, and other Decca work from the time that never saw the light of day for years – brought together with a very unified feel that shows not only the increasing sense of majesty in Blunstone's vocals, but also some of the grittier touches that Argent was bringing to his instrumentation. Titles include early versions of "Smokey Day", "She Loves The Way They Love Her", and "If It Don't Work Out" – plus "Girl Help Me", "I'll Keep Trying", "Don't Cry For Me", "Imagine The Swan", "Walking In The Sun", and the smoking instrumental "Conversation Off Floral Street".  © 1996-2022, Dusty Groove, Inc.
(Recent Craft reissue, still in the shrink.)

Vanilla Fudge
Atco, 1967. Near Mint-
LP...$16.99
One of the coolest concepts for a record in the 60s – and a set that's the first, and maybe crowning achievement of Vanilla Fudge! The set's mighty trippy – and often offers up very weird, fuzzy remakes of songs that were more mainstream hits for other artists in the 60s – tunes ... LP, Vinyl record album