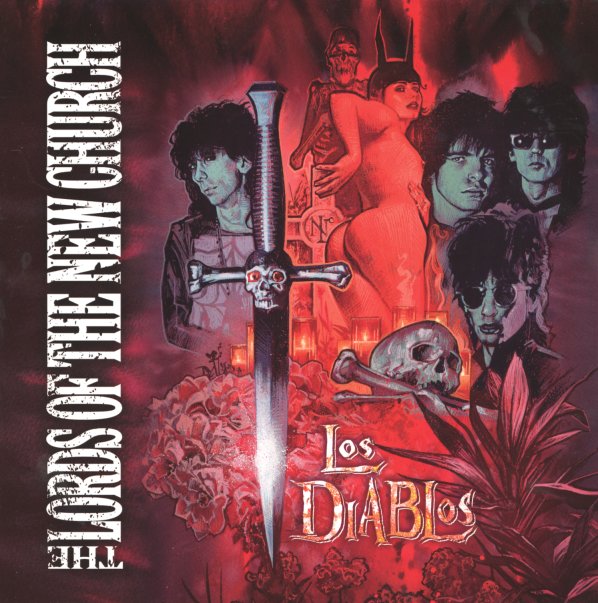 Two Sides To Every Story
RSO, 1979. Near Mint-
LP...$29.99
Gene Clark's excellent late 70s record for RSO – and honestly, one of the greatest major label country rock records of the later 70s – as unjustly overlooked as anything Gene's ever done! After the legendarily ambitious commercial failure of the preceding No Other album, which came out ... LP, Vinyl record album