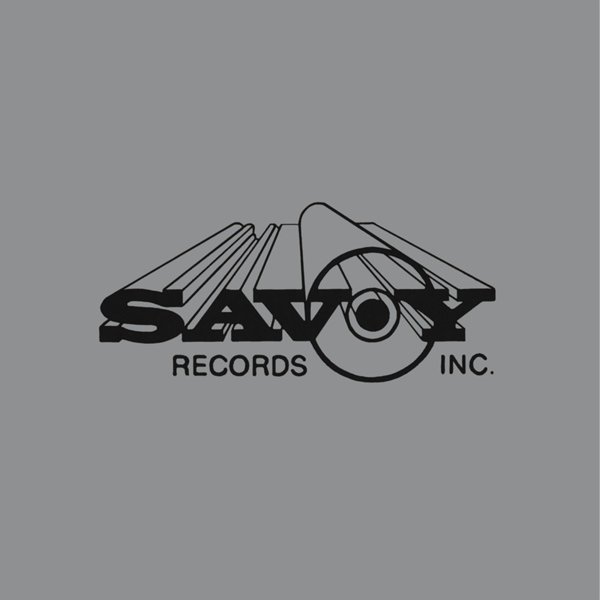 An insanely fantastic look at the strong legacy of gospel music from Savoy Records – a company who were initially a powerhouse in the fields of jazz and R&B, but who moved into the gospel world and dominated that market for decades! Savoy is a bit like Chess Records – a company who really learned how to record blues singers and soulful styles from the secular world, then used that same ability to work some real magic on songs from the more spiritual side of the spectrum – an approach that really made for top-shelf music, even as the decades moved on! Savoy's gospel legacy has always been a bit underground – not nearly as reissued for larger audiences as their jazz and blues material – but this collection does a great job of correcting that lack, by presenting their music in a wonderful format – all in a mix of rare cuts and classics from the gospel underground. Savoy kept going strong into the 80s, in a mix of styles that includes some funk and boogie – served up here on 17 tracks by artists that include Solomon Burke, Genobia Jeter, World Wonders, Edith Moreno, Glenn Jones & The Modulations, Hollywood Stars, James Cleveland, Holy Lights Of Baltimore, Sensational Williams Brothers, Gospelaires Of Dayton, Helen Hollins Singers, Edith Moreno, and The 4th Of May.  © 1996-2021, Dusty Groove, Inc.