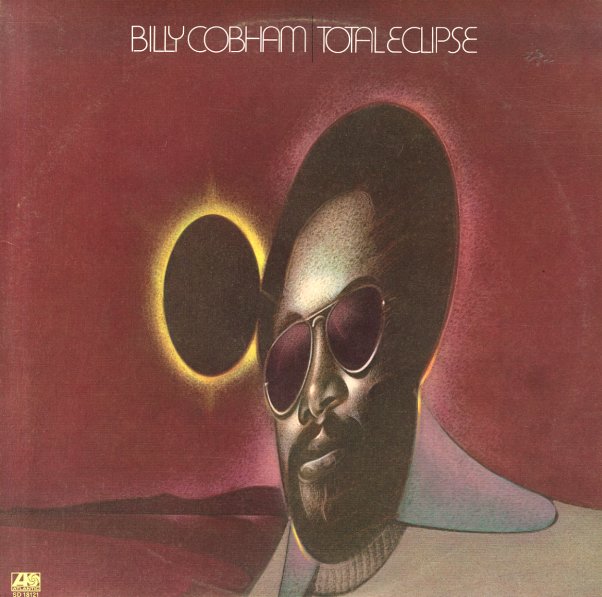 Funky Thide Of Sings
Atlantic/Koch, Mid 70s. Used
CD...$7.99
Billy Cobham's always got something funky going on in his music – and this 70s classic for Atlantic Records has the drummer at the height of his powers – really mixing together jazz, rock, and funk impulses – all without some of the overindulgence of his more jamming records of ... CD