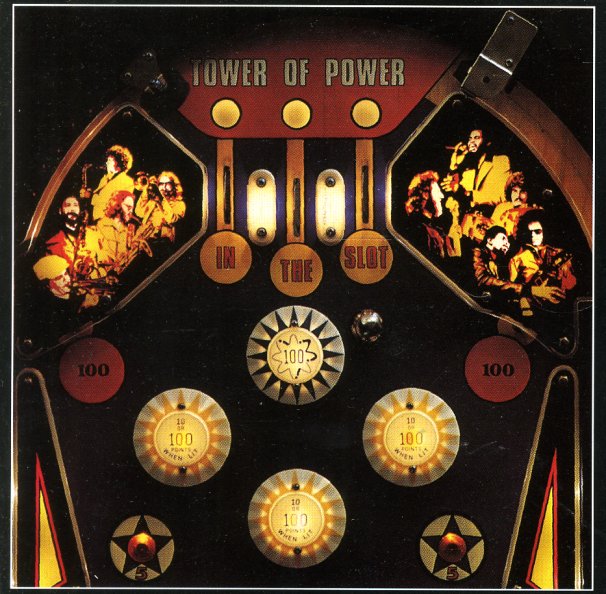 Not the greatest Tower Of Power album, but with a few nice moments, and still in a pretty funky groove. Arrangements are by funky keyboards Charles Thompson and trumpeter Greg Adams – and tracks include "The Soul Of A Child", "Ebony Jam", "Just Enough And Too Much", "Treat Me Like Your Man", and "On The Serious Side".  © 1996-2021, Dusty Groove, Inc.
(Out of print, includes obi.)