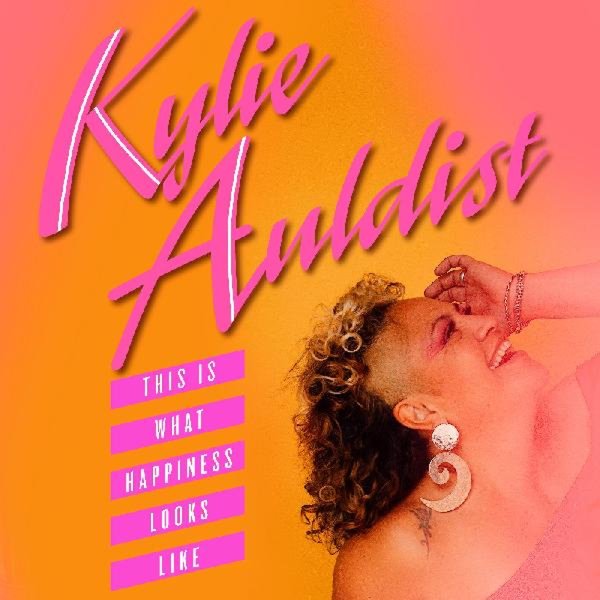 Also available
Kylie Auldist — This Is What Happiness Looks Like ... LP 19.99

Aussie singer Kylie Auldist first cut her teeth singing for deep funk groups – but on a set like this, it's clear that she's ready to step out and soar into a wide world of soulful modes! The record brings in more 80s styles than we've heard from Kylie before – some keyboards and beats that bubble and turn nicely with the catchy lyrics of the tunes – and, in a way, it might almost seem like the singer is even better suited to music like this than some of the harder funk that got her going in the first place! The record's got a lot of tasty crossover cuts that almost hit mid 80s Deniece Williams territory – and titles include "All Mine", "Lyb", "Just Show Me", "Fly", "I Get It", "Everythink", and "Stay In Front".  © 1996-2021, Dusty Groove, Inc.