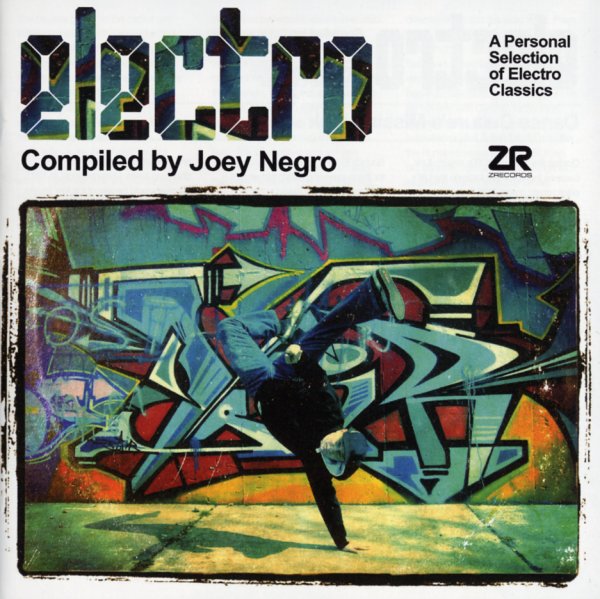 Take yourself back to the roots of EDM with this fantastic collection of electro soul numbers from the 80s – cuts that were both big hits and underground burners back in the day – all selected by dancefloor expert Joey Negro! This isn't the electro pop of the charts, or the tinny soul that crossed over back in the day – but instead the beats from the streets, from a time when soul and club music were getting a big influence from the hip hop scene, and using drum machines, turntables, and other electric touches to reinvigorate the music with a lean, mean sound! You'll recognize a few cuts here, but as usual with sets put together by Joey, you'll also find a lot more you wouldn't expect – on cuts that include "The Smurf" by Tyrone Brunson, "Feel The Force" by G-Force with Ronnie Gee, "This Party's Jam Packed" by Dwayne Omarr, "The Party Scene" by The Russell Brothers, "Al Naafiysh" by Hasim, "Release Yourself (dub)" by Aleem, "Mysterious Waves" by Kosmic Light Force, "Rain Forest" by Paul Hardcastle, "Breakin In Space" by Key-Matic, "We Come To Rock (energize edit)" by The Imperial Brothers, "What People Do For Money" by Divine Sounds, "Computer Age" by Newcleus, "High Noon (part 2)" by Two Sisters, "Video Control" by X Ray Vision, "Give Me My Money" by Beat Box Boys, "B-Boys Breakdance (inst)" by High Fidelity Three, and "Freak A Zoid" by Midnight Star.  © 1996-2021, Dusty Groove, Inc.
(Out of print.)