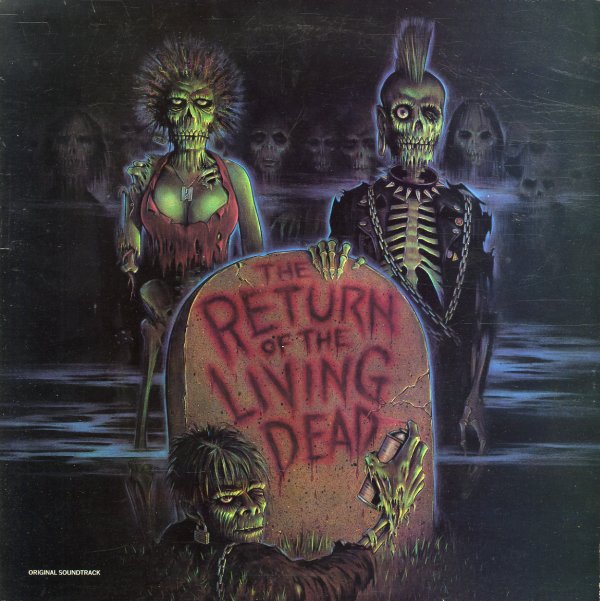 A classic combination of horror film schlock and mid 80s punk rock – served up here in a style that's got that early 80s Cali blend of history, camp, and maybe a slight bit of house-wrecking youthful fire! Titles include "Surfin Dead" by The Cramps, "Partytime (Zombie version)" by 45 Grave, "Nothing For You" by TSOL, "Eyes Without A Face" by The Flesheaters, "Burn The Flames" by Roky Erikson, "Dead Beat Dance" by The Damned, "Love Under Will" by Jet Black Berries, "Take A Walk" by Tall Boys, and "Trash's Theme" by SSQ.  © 1996-2020, Dusty Groove, Inc.
(Limited edition blood red splatter on clear vinyl!)