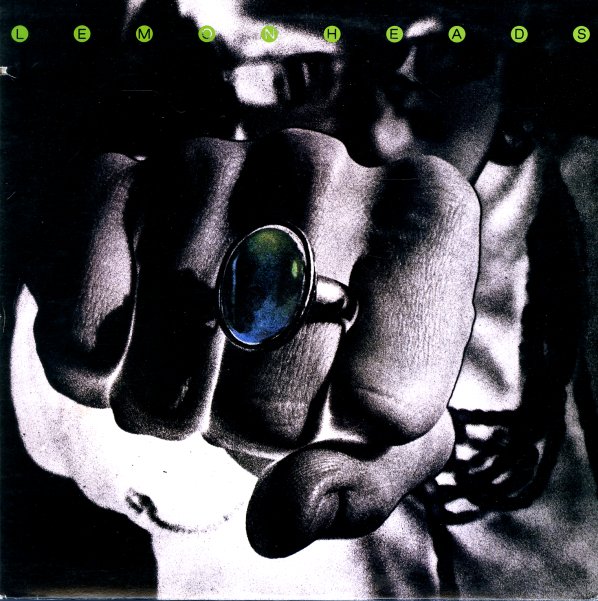 (Limited to just 300 copies in the US! Includes download!)

Retrospective – The Best Of Buffalo Springfield (180 gram pressing)
Atco/Atlantic, 1969. New Copy (reissue)
LP...$21.99 23.99
A seminal collection of work from Buffalo Springfield – a group with a short-lived existence on the LA scene, but an impact that shaped the sound of mainstream rock for many years to come! That effect is no surprise – given that the lineup features a young Neil Young, Stephen Stills, ... LP, Vinyl record album