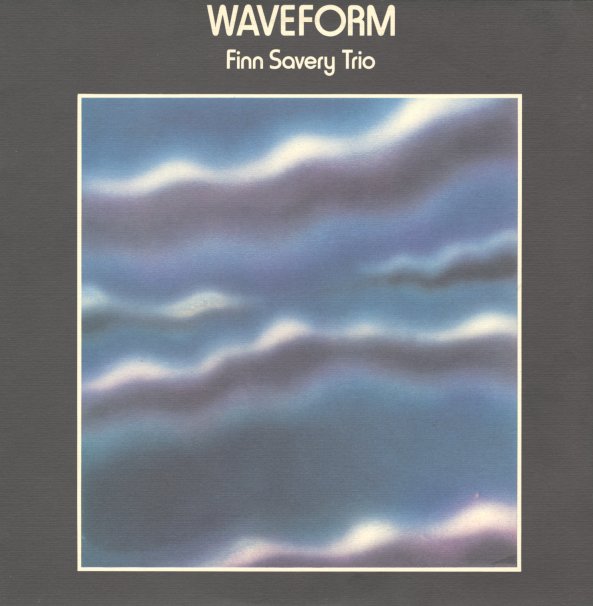 A great set from Danish pianist Finn Savery – playing both electric and acoustic here, with help from Mads Vinding on bass and Bjarne Rostvold on drums! The set's worth it alone for the electric piano version of "Misturada" – the classic Airto tune – and other tracks include "Traveling Riff", "Ponta De Areia", "Showers", "Surplus", and "Jardins De Infancia".  © 1996-2020, Dusty Groove, Inc.