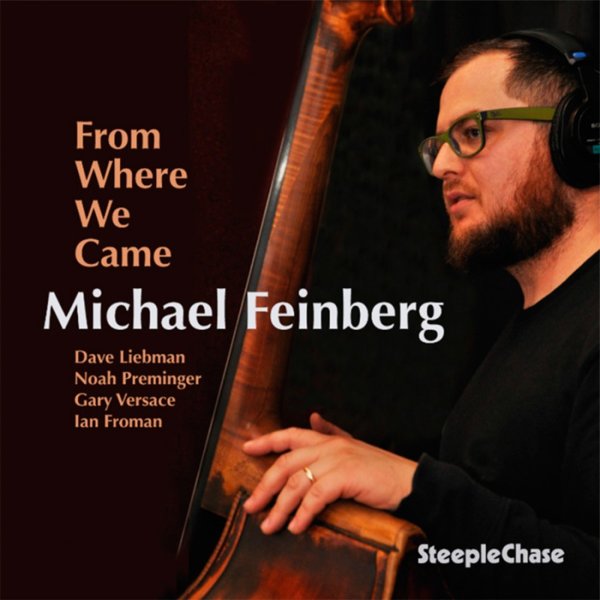 From Where We Came

Also available
Michael Feinberg — From Where We Came ... CD 9.99

Bassist Michael Feinberg has a round, rich tone on this record, right from the start – a great way of setting up a superb lineup that features Dave Liebman on soprano sax, Noah Preminger on tenor, Gary Versace on piano, and Ian Froman on drums! Liebman's sharpness is balanced wonderfully by the depth of Preminger – a twin-reed pairing that really makes the album sound like something special, and different – very much living up to the spirit of the strong original material by Feinberg, which comprises the entire set. The quality of the record is a bit hard to describe in words, but if you know the players, the meeting is even better on record than it is on paper – on titles that include "Louisville", "Cairo", "Nogales", "Tokyo", "East St Louis", and "Pontiac".  © 1996-2021, Dusty Groove, Inc.