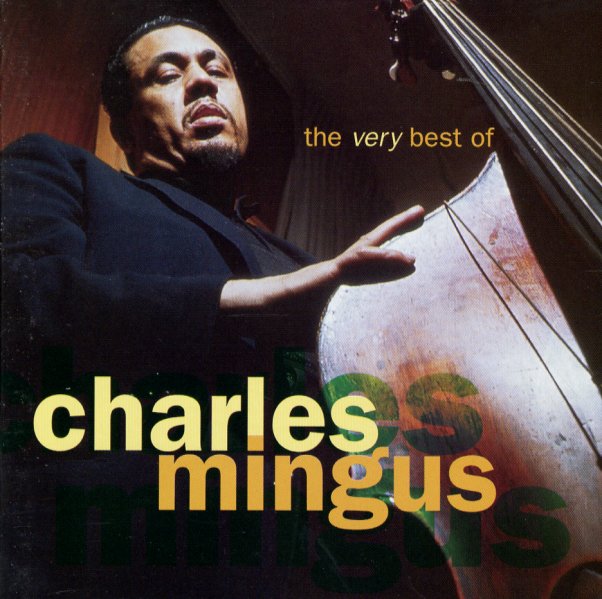 Sister Salvation
Atlantic/Collectables, 1960. Used
CD...$8.99 (LP...$13.99)
One of Slide Hampton's first albums – and a massively hard-wailing set that will make any doubters sit up and take notice! The set really packs a punch – as Slide leads a hip group that features Freddie Hubbard, Richard Williams, Bernard McKinney, and George Coleman through some ... CD