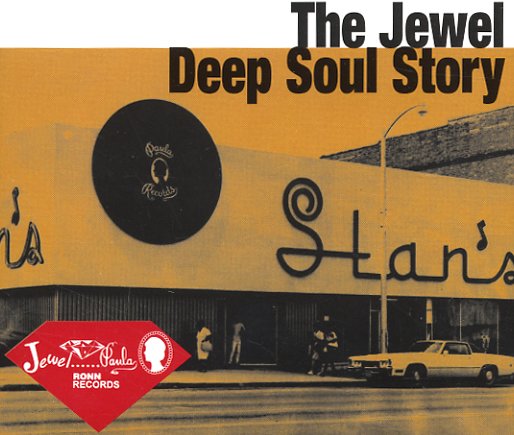 Ike & Tina Turner Revue Live (Japanese paper sleeve edition)
Kent/P-Vine (Japan), 1964. New Copy
CD...$14.99
A smoking live set from Ike & Tina Turner – and one that really gives you a rare glimpse at the full picture of the way they were operating back in the 60s! There's a freshly gritty feel to the record that goes way beyond cliches of the pair's later work – Tina clearly in the lead ... CD

Don't Hold Back
SAM/P-Vine (Japan), 1982. New Copy
CD...$11.99
A great set of duet soul from Mike and Brenda Sutton – done very much in the best Ashford & Simpson mode of a few years before, and following a similar career path themselves – given that the Suttons had also written songs for bigger Motown acts in the 70s! There's a warm glow to ... CD