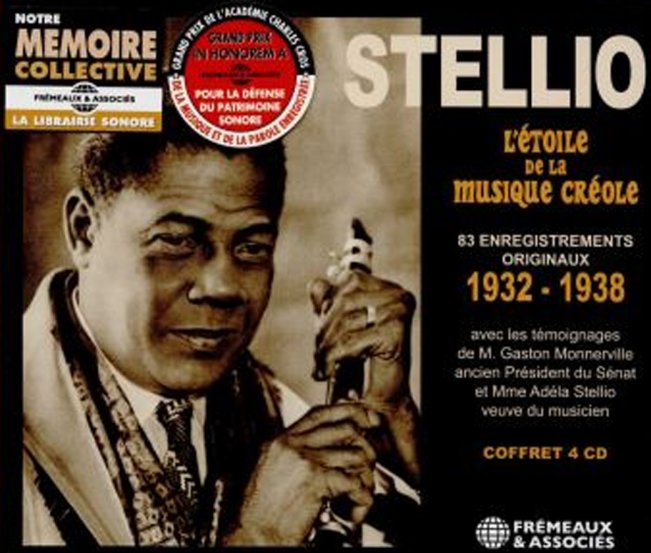 A huge amount of work from a reedman we'd never heard before – Martinique-born Alexandre Stellio – a hell of a clarinet player, and one who effortlessly weaves together island rhythms and early strands of jazz! All of the recordings here were done in Paris during the mid 30s, and provide a great illustration of the way that the crumbling French colonial empire was allowing all sorts of unusual criss-crossing in sound – in this case, the already-strong Parisian love of jazz mixed with the influence of new phrasings, colors, and rhythms from the French Caribbean – very much in the spirit that would soon become known as biguine! Stellio recorded a surprising amount of music during these years – and the set brings together every session with detailed notes and excellent sound – recordings that are all awash with his amazingly deft, edgey reed lines over romping rhythms, piano, and guitar – the last of which has some slight echoes of Parisian swing. 85 tracks in all – and notes in French and English!  © 1996-2022, Dusty Groove, Inc.