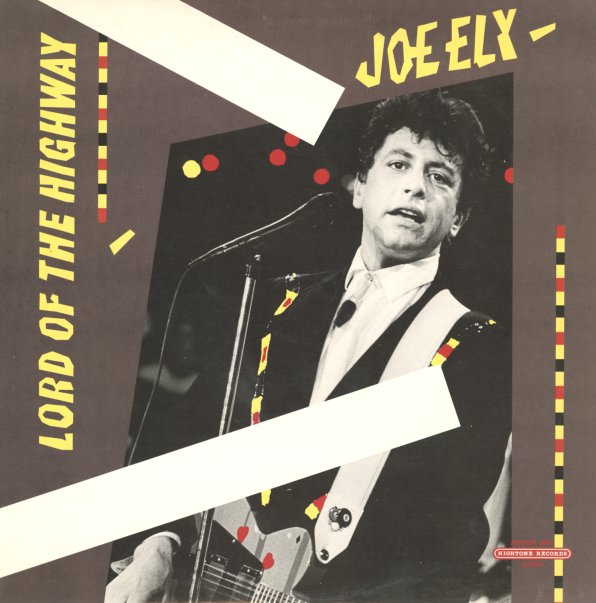 Lord Of The Highway

(Cover has some ring and edge wear and is bent a bit at the corners.)

Plastic Ono Band
Apple, 1970. Very Good-
LP...$14.99 (CD...$32.99)
The first true proper solo album by John Lennon – recorded after a few non-Beatles records with Yoko Ono, and at the same time as Yoko's much wilder album with a similar title! This one, though, is John at his best – very personal and exposed, in similar territory to Paul McCartney on ... LP, Vinyl record album

Like Children
Nemperor, 1974. Very Good+
LP...$4.99
Despite the innocence of the title and cover image, the grooves here are pretty darn mature – really hard-jamming fusion tracks served up with Jerry Goodman on electric guitars and violin, and Jan Hammer on a wealth of groovy keyboards! Hammer's still a bit restrained at this point – ... LP, Vinyl record album