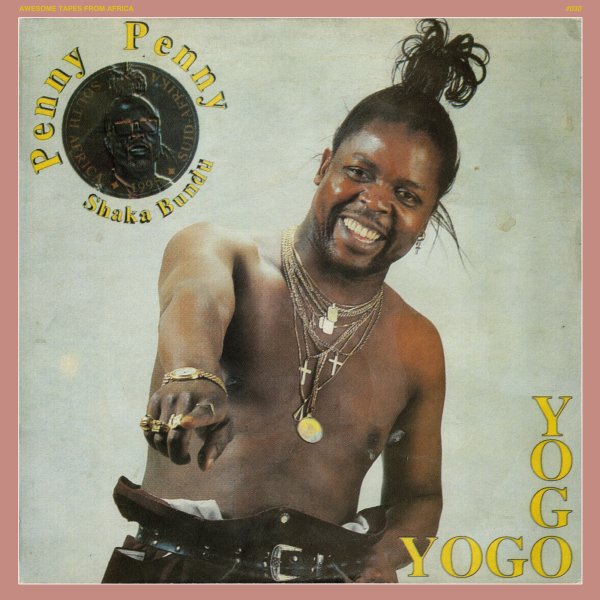 The strong second album from Penny Penny – a set that has the South African singer emerging as even more of a superstar than before – as you might guess from his look on the cover! The style is this unique blend of older South African vocal modes with more contemporary club elements – particular some of the deeper bass bits introduced by the house music generation – used here in ways that are slower than house, but definitely echo the same way – especially with the lower-end pulsations of the keyboard! Penny Penny has this very commanding way of calling out a tune – the sort that made him a big draw across the African concert scene during the decade – on titles that include "Yogo Yogo", "Ibola Aids", "Ingani", "Amarumasi", "Ama Owners", "Ti Samboko", and "Kulani Kulani".  © 1996-2021, Dusty Groove, Inc.