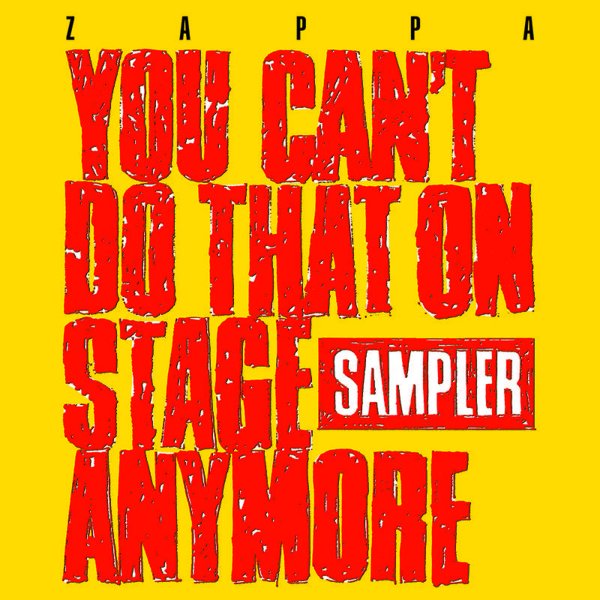 A special vinyl sampler from Frank Zappa – intended to point the way towards the big run of releases that would soon come on CD under the same title! The set brings together some of the best of that enterprise – and features live performances from 1969 through 1984 – all mastered by Bernie Grundman, with sound that really made most of the Zappa bootlegs on the market obsolete! Titles include "The Florida Airport Tape", "Sharleena", "Nanook Rubs It", "The Evil Prince", "You Call That Music", "King Kong", "Dickie's Such An Asshole", "Cosmic Debris", "Montana", "The Torture Never Stops", and "Plastic People". New version remastered again by Bernie Grundman!  © 1996-2021, Dusty Groove, Inc.
(Limited transparent yellow & red heavyweight vinyl – pressed by Pallas!)