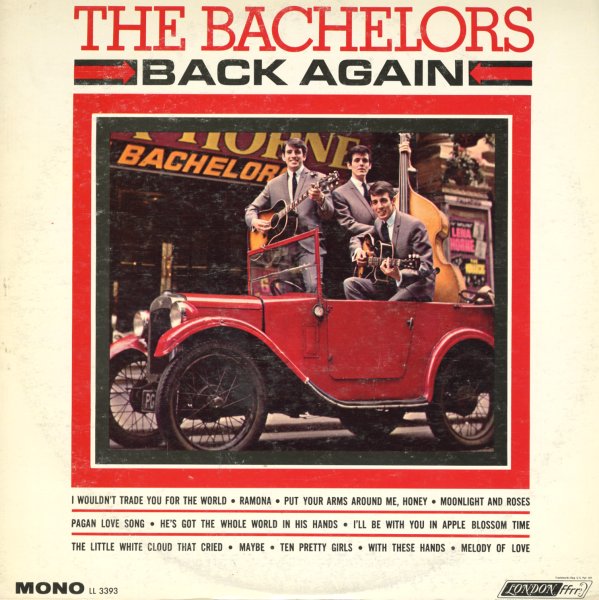 Diary Of A Band Vol 1
London, 1967. Near Mint-
LP...$14.99
A definite diary of this unique British combo of the 60s – and a set that's arguably one of the band's bluesiest to date! The set features live recordings from 1967 – most very long and stretched-out, with a feel that's arguably even more rootsy than any American blues of the time ... LP, Vinyl record album