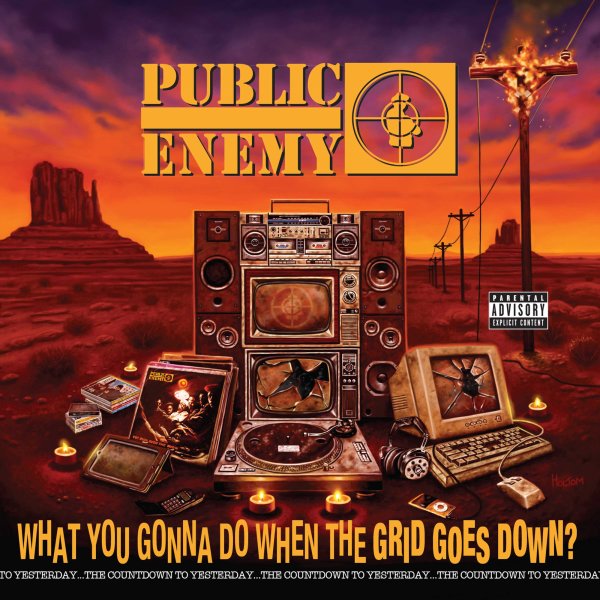 Beastie Boys Music
Capitol, 1980s/1990s/2000s. New Copy
CD...$13.99 14.98 (LP...$28.99)
A career-spanning set of work from the Beastie Boys – one that features tracks from both their Def Jam and Capitol/Grand Royal years – in a way that really shows the continuing evolution of their sound! The tracklist is great – classics from every generation, and the kind of cuts ... CD