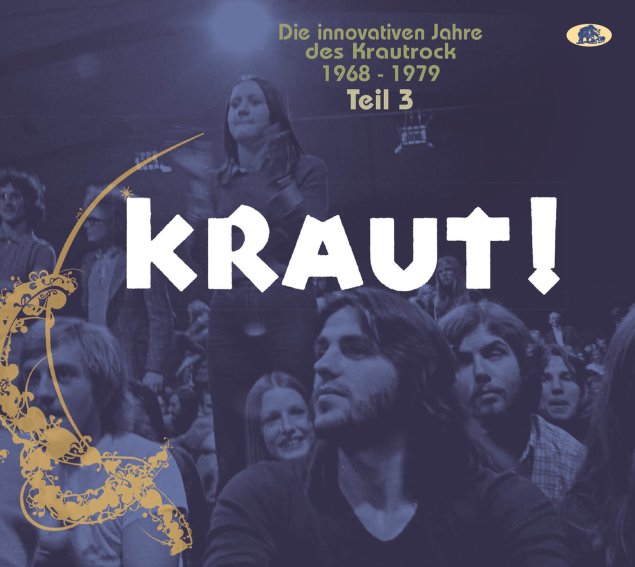 A continuing dip into the deep underground of German prog sounds from the start of the 70s – that fantastic world that mixed together all the best experiments that were taking place in jazz, electronic, and rock music modes – all to come up with something so fresh, it would continue to influence the world for decades to come! As with previous volumes, the set list here is great – some bigger names mixed with more obscure acts that were important in Germany, but never got exposure here – topped with a few strong jazz contributions to really round things out. There's 23 long tracks on 2CDs, plus great notes too – and titles include "Mechelwind" by Aera, "Taussenfussler" by Embryo, "Jump Into Your Grave" by Emergency, "Gibli" by Niagara, "Rainbow Rider" by Sahara, "Fohats Work" by Dzyan, "Mindwill" by Volker Kriegel, "Miscarriage Of Human Thinking (part 2)" by Action, "Black Sand" by Brainticket, "We're Losing Touch" by Octopus, "Tobacco Road" by Orange Peel, "Der Elektrolurch" by Guru Guru, "Contacts Rudiment" by Joy Unlimited, "Holiday Am Marterhorn" by Kraan, "Blue Apple" by Gift, and "Mellodrama 2a" by Wolfgang Dauner Et Cetera.  © 1996-2021, Dusty Groove, Inc.