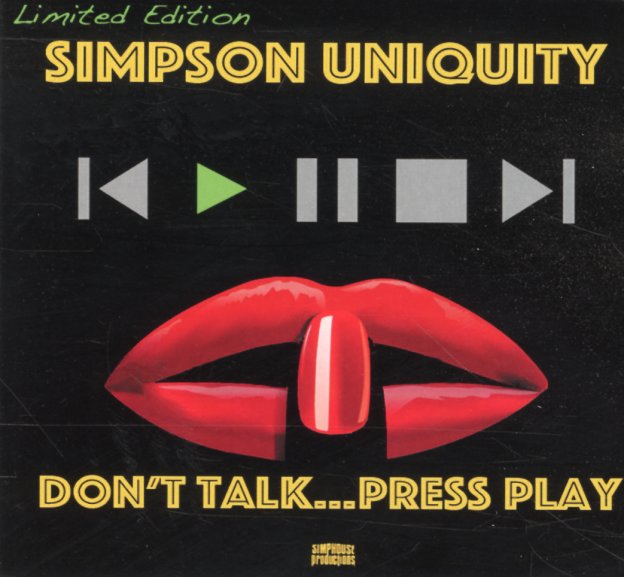 Great grooves from Paul Simpson – music that mixes a strong influence from classic soul with some of the best touches of contemporary club – all served up in a blend that's mighty nice throughout! Paul's got some great help on the record – which features work from Nando Griffiths, Diplomats Of Soul, Byron Stingily, Kenny Bobien, Jennifer Holiday, and many others – but it's clear that it's his own sense of soul that really holds the whole thing together – blending together his own instrumentation with contributions from a few funk and soul studio giants. Titles include "Tom's Theme", "Baby 2Nite", "I Like It When", "We Are The Ones (2019 gospel mix)", and "Motions" – plus nice takes on "Running Away" and "Girl You Need A Change Of Mind". CD also features bonus mixes – "Free Yourself (2019 musical freedom mix)" with Adeva, "Walk Away From Love (2019 found Philly mix)" with Anthony White, and "We Are The Ones (2019 lost Philly mix)".  © 1996-2021, Dusty Groove, Inc.